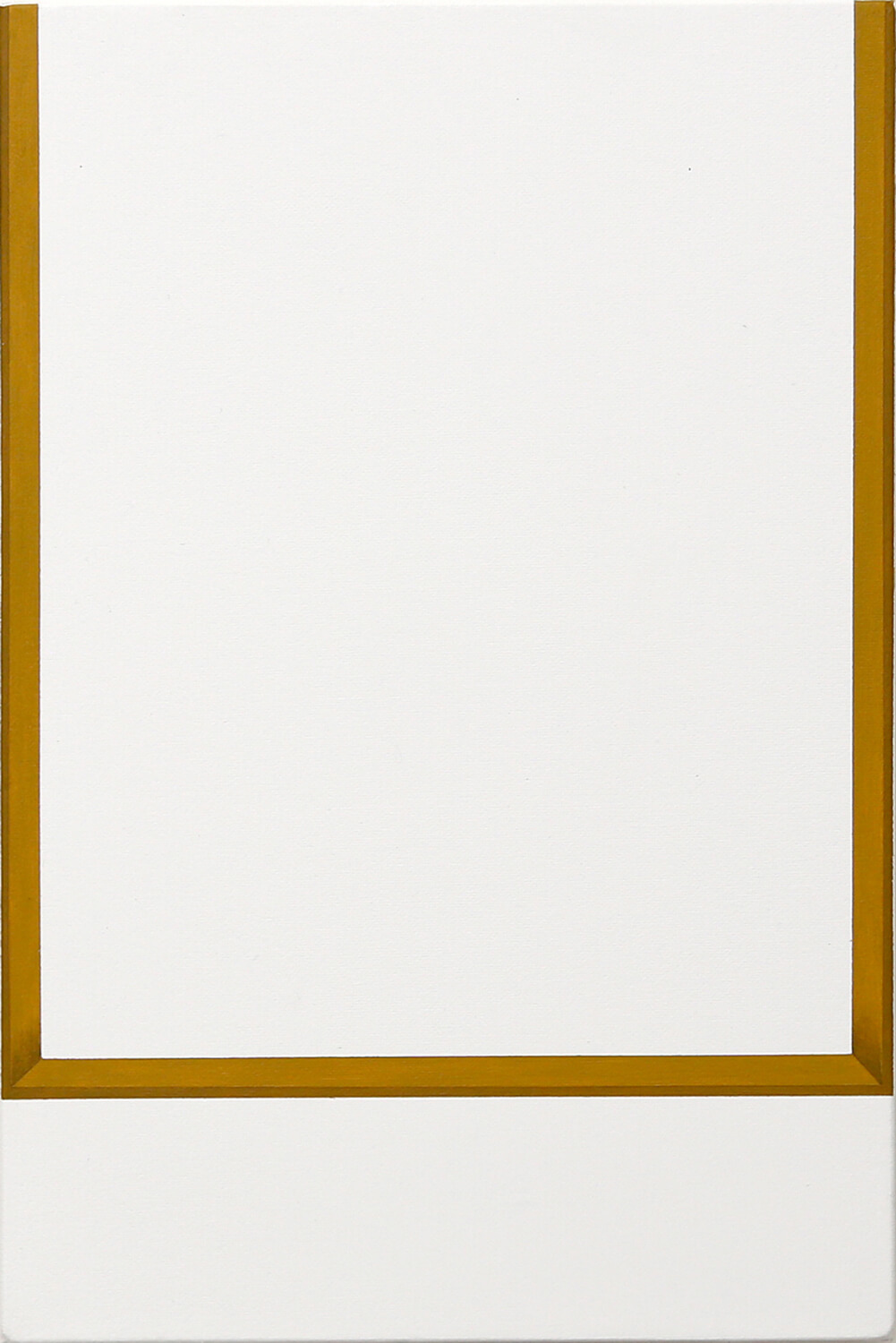 Born in Paraná, in 1969. He started his artistic production in a self-taught way, with sporadic trips to São Paulo. In the 1990s, he made his first exhibitions and, in 1994, moved to São Paulo. Between 1997 and 1998, he took up residence in New York. Since the initial works, the artist has been dedicated to investigating representation on two-dimensional surfaces, highlighting the ambiguous character of the process of representing a three-dimensional object on a flat surface. Lives and works in São Paulo.

Working at the intersection of 2 and 3 dimensions, Dias Nunes produces paintings on sculpture. Minimalist, the artist's works are a succession of possibilities between abstraction and figuration and reflect his interest in geometry and modern architecture. Transforming structures and shapes into two iconic dimensions, painting boxes, beams, and bars on white canvas, he pushes painting into sculpture and sculpture into painting, exploring the fluidity of the boundary between these disciplines.

Other works of LURIXS: Arte Contemporânea 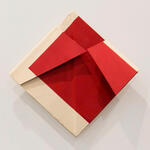 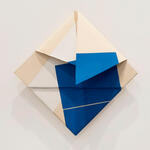 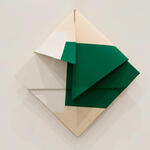 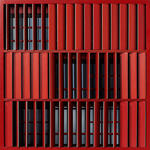 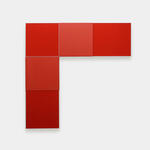 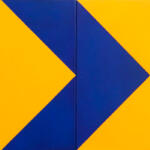 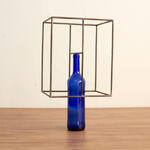 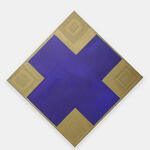 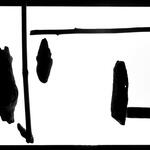 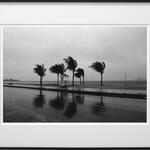 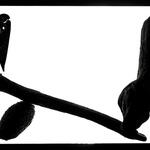 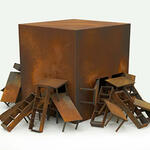 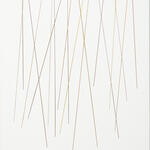 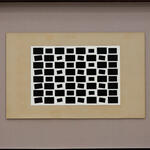 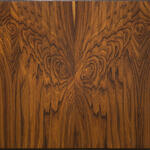 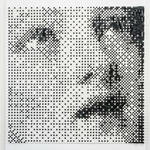 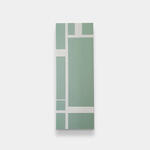 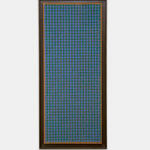 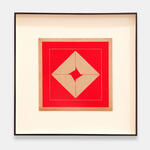 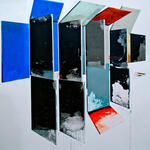 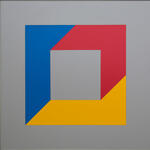 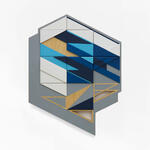 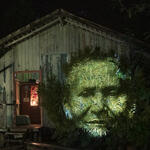 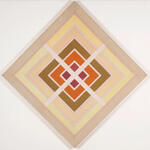 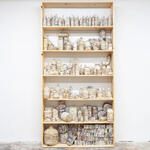 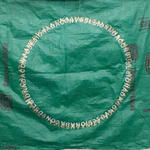 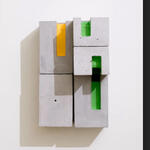 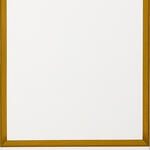