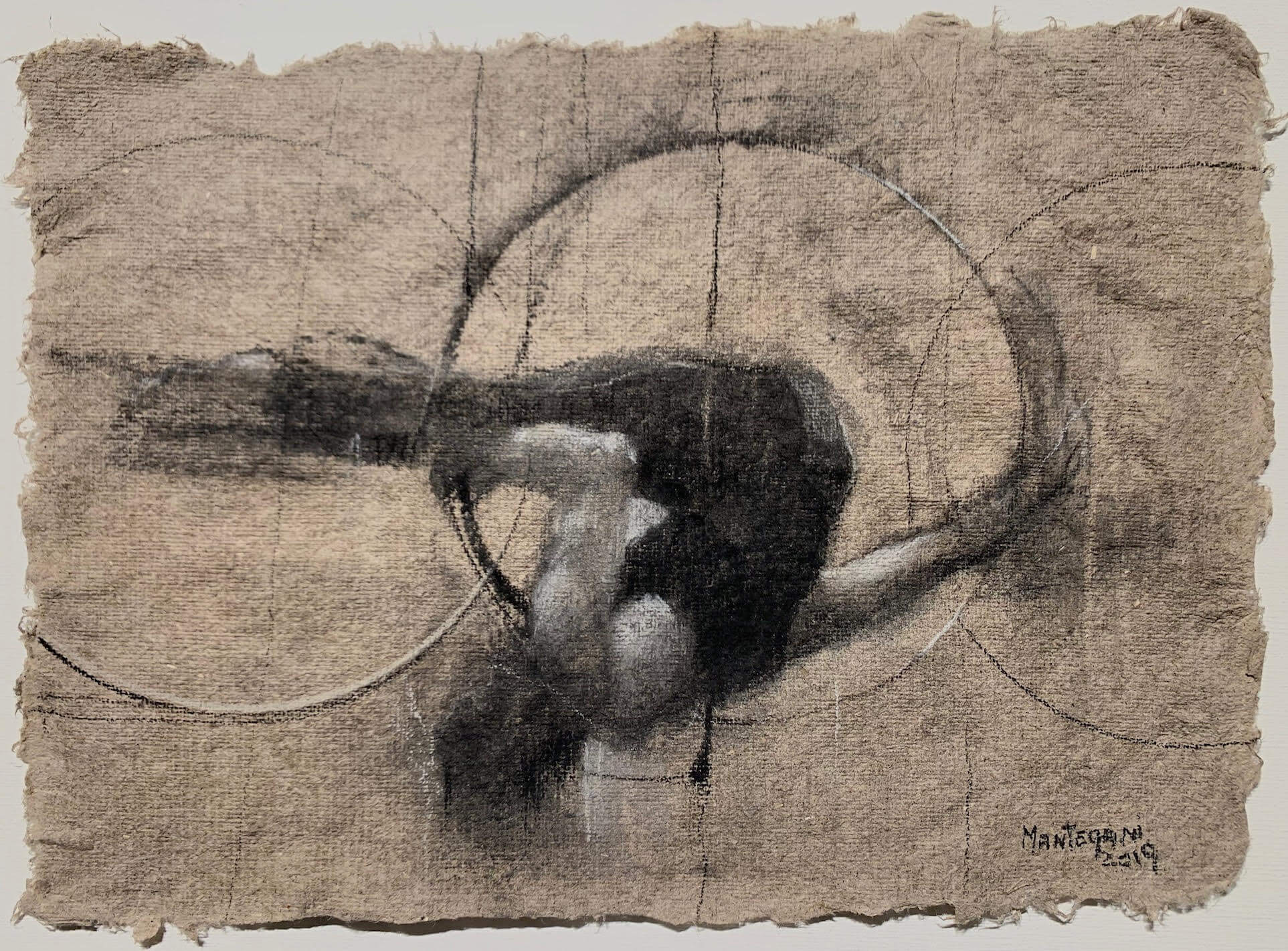 He was born in 1957. He received academic training at the Dr. Figueroa Alcorta Provincial School of Fine Arts as Master of Plastic Arts. In 1981 he travelled to Paris to study for a year . He has held exhibitions at numerous official and cultural institutions, as well as private galleries in Argentina, Mexico, Venezuela, the United States and others. Several of his pieces have been sold at auction in the well known firms Sotheby’s and Christie’s of New York. Today, he lives in Buenos Aires, Argentina. 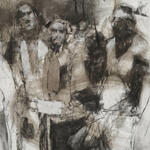 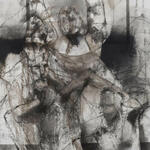 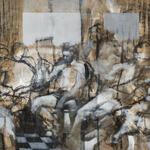 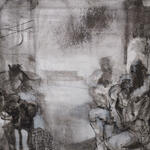 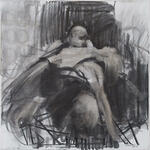 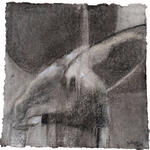 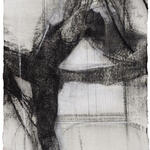 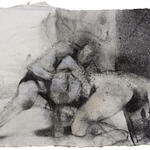 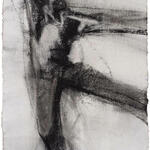 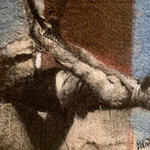 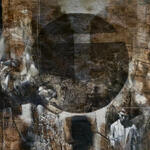 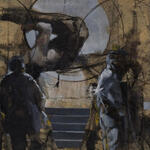 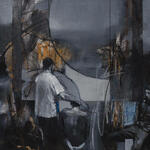 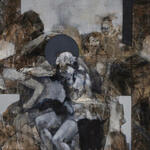 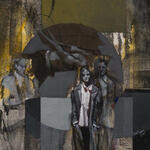 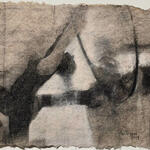 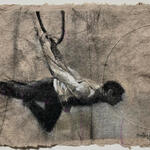 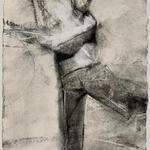 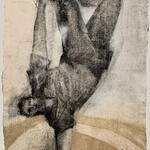 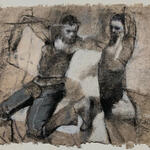 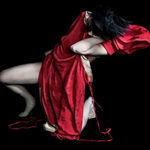 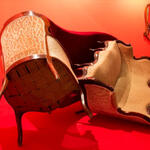 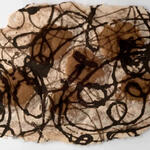 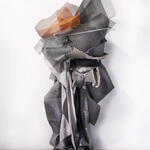 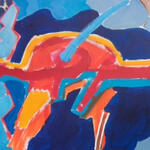 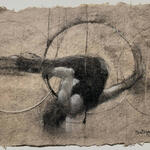