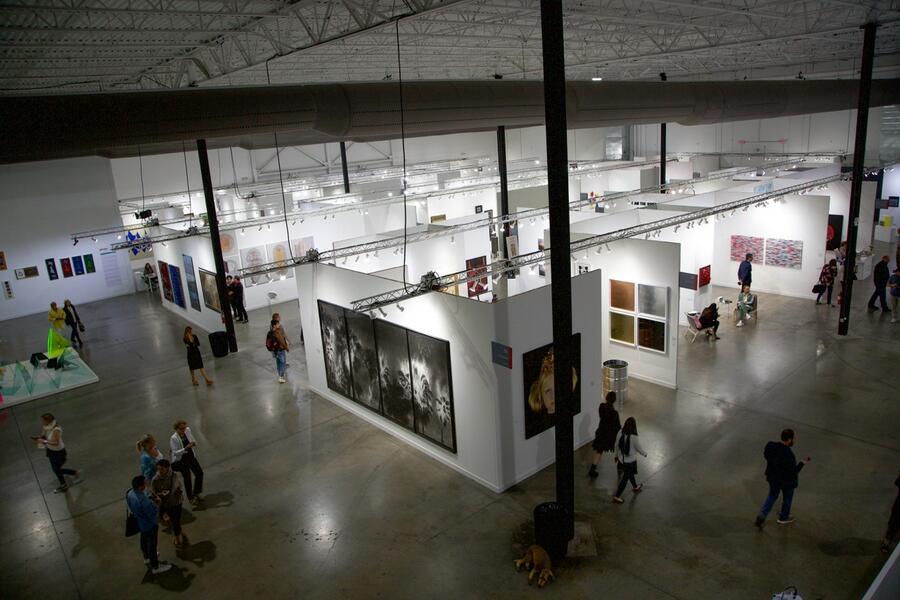 PINTA MIAMI will gather in its Main Section around 60 galleries from Latin America, the United States and Europe, presenting artworks from over 300 artists. So an important space is given to those well known artists like Carlos Cruz-Díez, Carmen Herrera, Fernando Botero, Jesús Rafael Soto, Jorge Eielson, Julio Le Parc, Roberto Matta, Joaquín Torres García, Marta Boto, José Gurvich, Waltercio Caldas and  Wilfredo Lam, between others. It is also presented a space for new contemporary talents, opening the possibility of new discoveries. 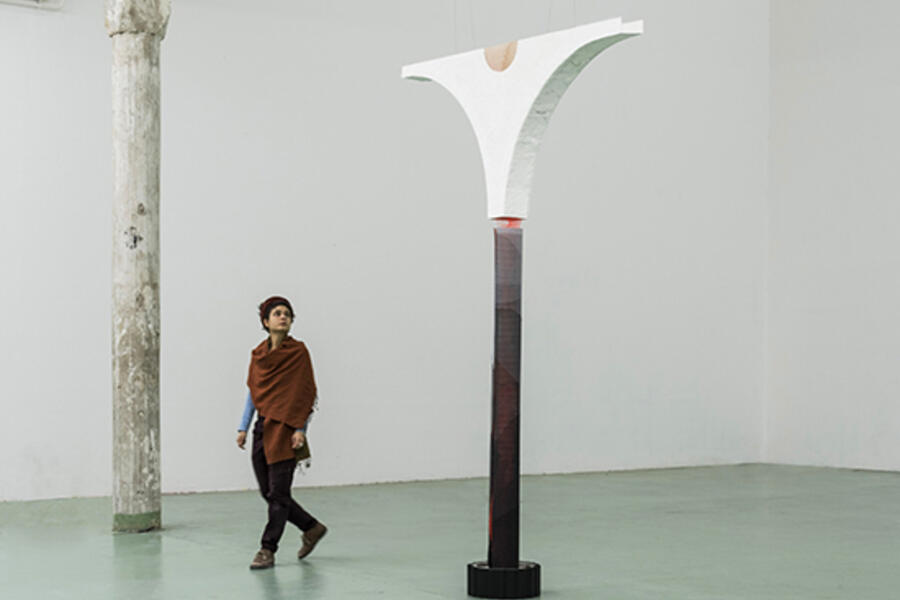 "In this edition, Pinta Platform has gathered a group of six individual projects that highlight the role assumed by art in new perception models, within the extensive moment of change that explains the post-human emergency in which we are immersed. Special interest is dedicated to projects that explore materiality, and focus on the groundwork of two dimensionality. The six Platforms of Pinta Miami 2019 present contrasting spaces that address the concern for molding certainties (aesthetic, cosmic, physical and historical) within this turn that has put in check the presumption of humanity, production, and the status quo. " 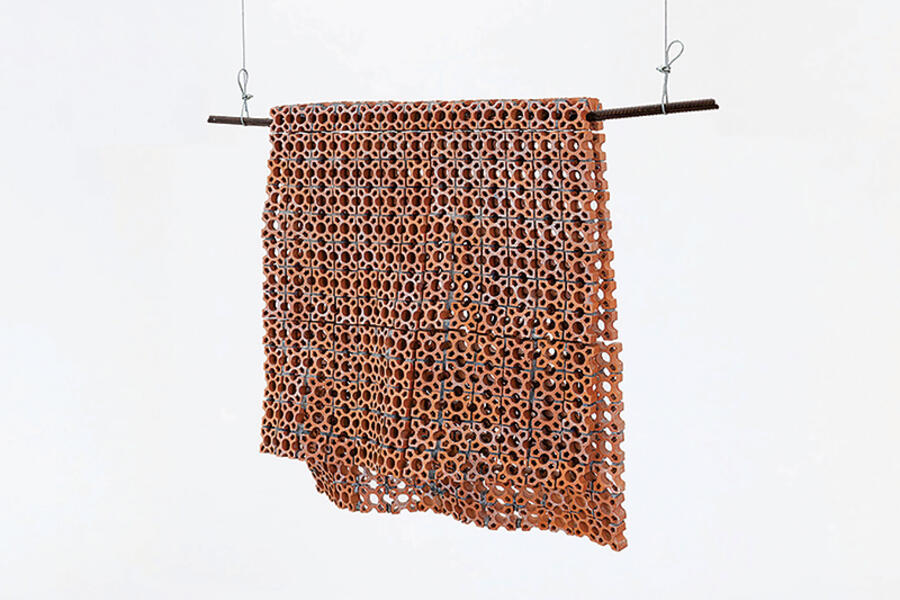 After more than a decade, PINTA MIAMI is one of the main references of Latin American Art for collectors, professionals, museums, and Institutions. The event establishes itself with an Ibero American focus, counting with the presence of Spain. The country is presented at Pinta Countries Section along with Argentina, Brazil, Ecuador and Colombia. Curated by Roc Laseca, Alicia Ventura and Oscar Roldan, the galleries will present two different artists being both, or at least one of them, born after the 80’s. This section intends to allow visitors to discover new artists. 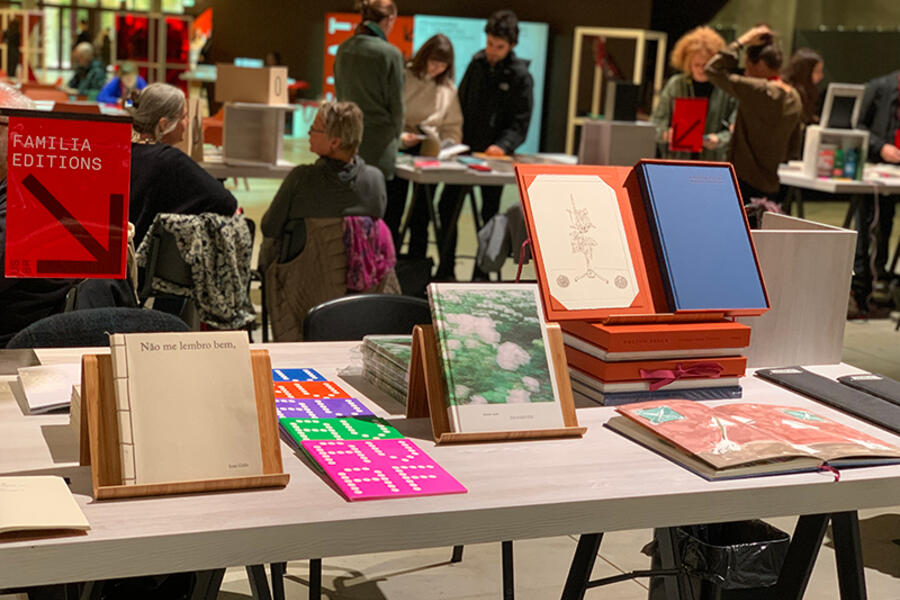 In PINTA EDITIONS leading publishers will present editioned works and prints some of these made in collaboration with renowned artists. The result of this section will provide PINTA Miami’s visitors a unique experience to see significant and rare publications. 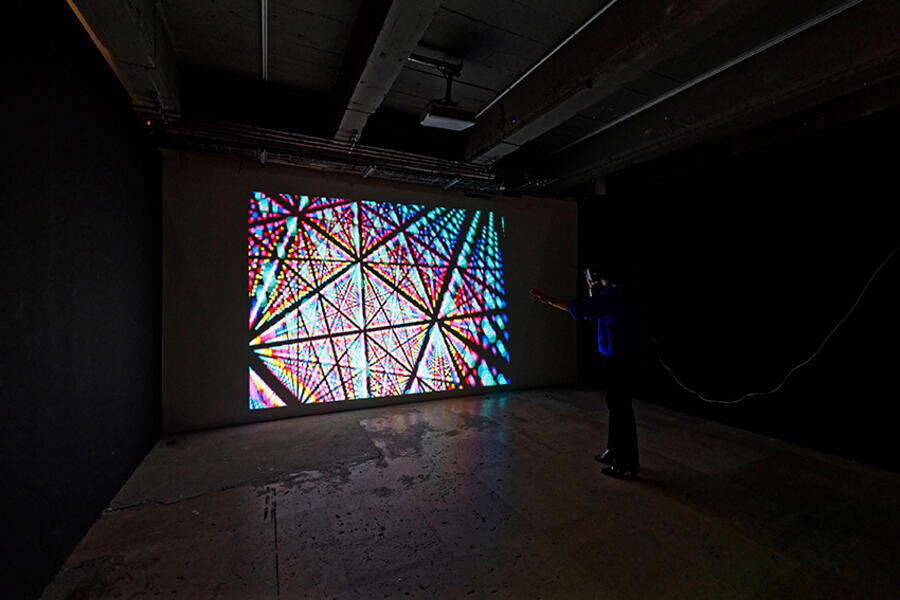 PINTA 2019 will feature a Virtual Reality installation by the argentinian artist Julio Le Parc. This work was made by Julio together with his son Juan Le Parc for an exhibition at the Palais de Tokyo in Paris this year. This installation is entitled “7 alchimies en réalité virtuelle” and will be presented in our next edition of 2019. Commissioner of the installation: Alejandro Martin (Spain, 1974). Video and interview directed by Luca Benites and María Isabel Martínez in their studio in Paris, 2019. 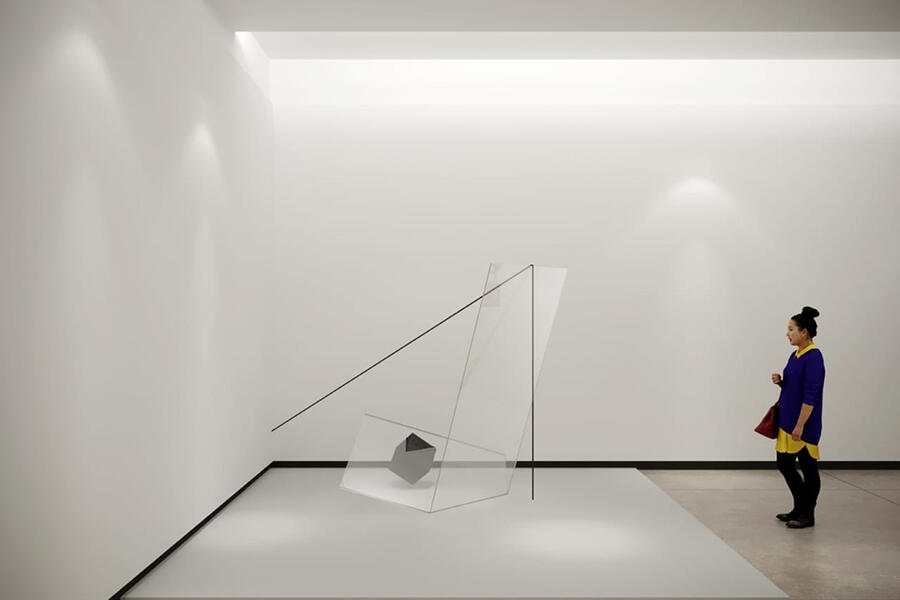 “Over the last ten years he has developed research on sculpture and installation with industrial materials, which denote in the constitution and in the way they are presented, his intention to promote encounters of different potentials and temperaments; of oppositions that are based on the limits of their possibilities. 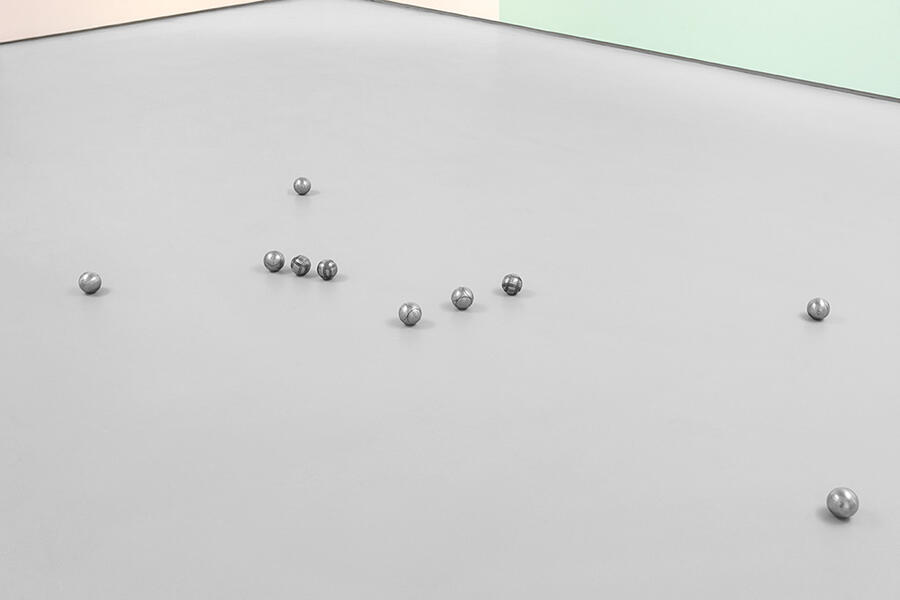 Yamandú Canosa's work is built on a permanent tension between sign and metalanguage, between reference and metaphor. Orión, 2019, is one of the pieces that were part of the installation “The empathic house”, which was presented at the Uruguay Pavilion at the 58th Venice Biennale. This work - which, due to its materiality, we could consider unique in the grammar of this artist - is a new way of re-naming the fundamental elements that make up the conceptual axis of all his practice. 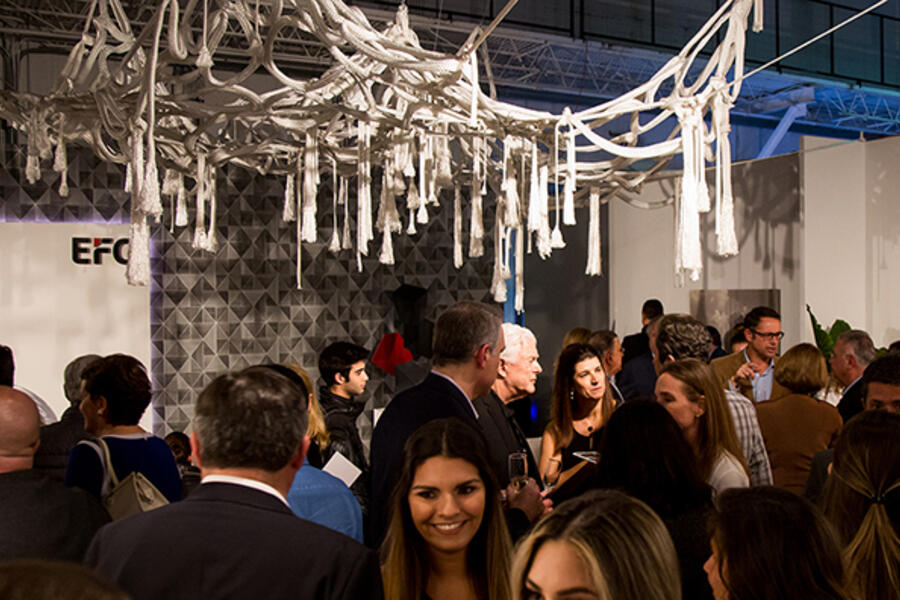 Lisu Vega, a Miami-based multidisciplinary artist, presents two immersive sustainable fiber installations that expand into the space in a playful combination of shapes and shadows. In partnership with Dr. Aroma, the installations El Nido and The Skin feature an olfactory element with fragrances such as Nostalgia and Lemongrass, evoking memories and creating a personal connection to the work. 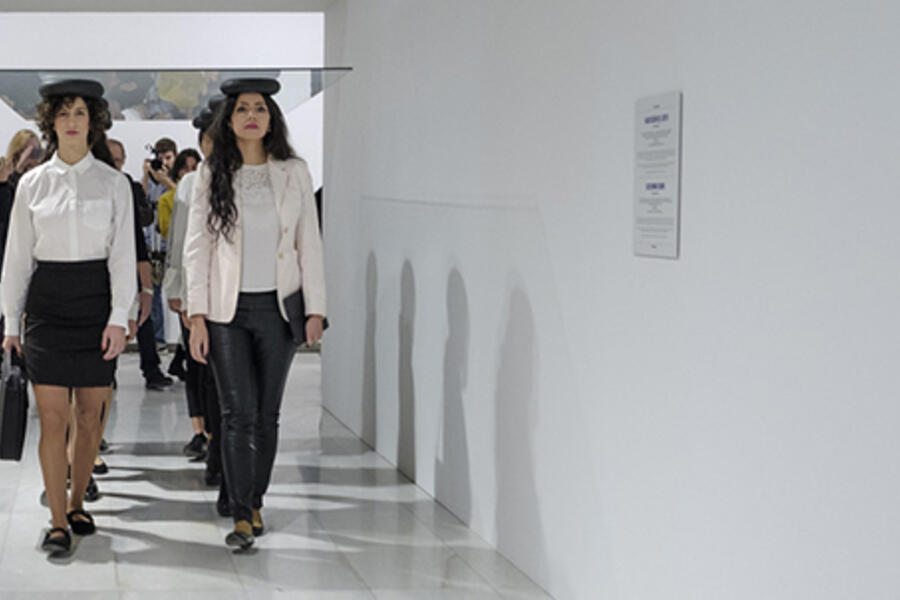 Is a multi-disciplinary artist whose practice blends architecture, design, fashion and performance. Her work is project based and focuses on diﬀerent aspects of human existence within contemporary urban society. Framis often starts out from actual social dilemmas to develop novel settings and proposed solutions. 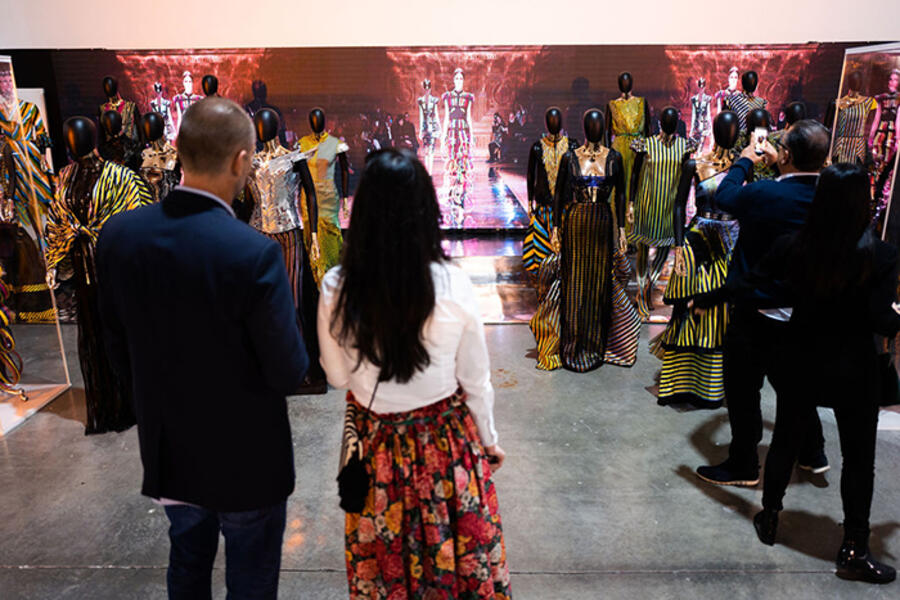 Voyage Cinétique II is a collection of forty five dresses showcased at Pinta Miami. Oscar Carvallo designed and made sculptural dresses and Carlos Cruz-Diez created fine jewelry designed as miniature works of art to enhance Carvallo’s collection. With this collaboration, New techniques of assembly were invented to ensure that materials and colors reigned. 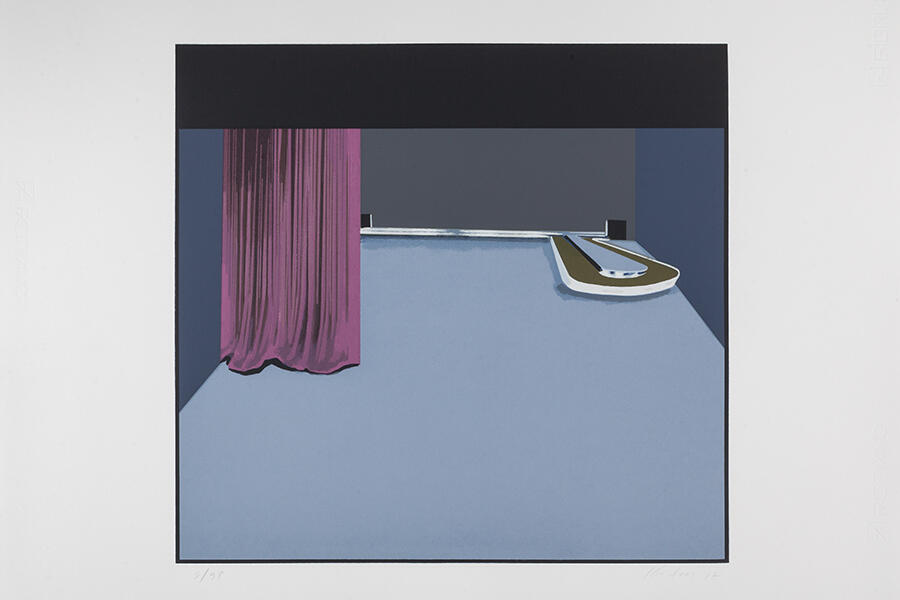 A compendium of serigraphs that brings together the work of six Argentine artists that through their individual practices stamping one of the possible maps of our visual arts and dialogues that converge far beyond their native soil. In a country that often is portrayed as being divided, AMIA, the Argentinean Jewish Nonprofit Organization (1894), continues to provide encounters through various artistic activities that demand collective constructions with the spirit of transform that art into Social Inclusion. 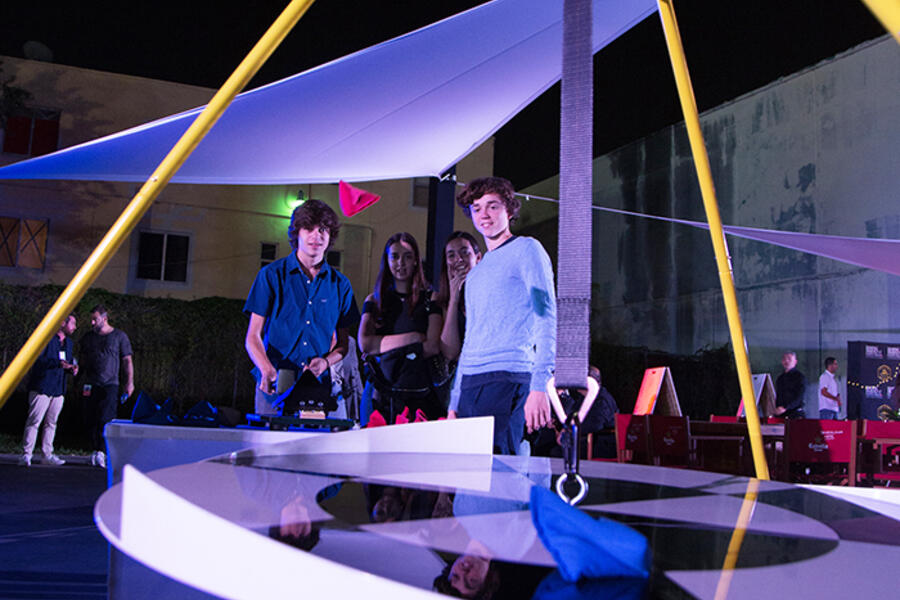 Per Aspera
Curated by Ysabel Pinyol

In Pinta Projects, Ysabel Pinyol curates Per Aspera in the newly added Sculpture Garden. In a world increasingly defined by inequality and changing social and economic climates, who wins and who loses? Is privilege a game of skill or chance? Per Aspera presents the work of artists Risa Puno, Pedro Tyler, and REO to further interrogate these questions. Puno's and Tyler’s installations ask their viewers to interact and engage, while REO’s video work provides a meditative space for reflection. The space will be encompassed in LUX, an overhead installation of knitted light, immersing visitors in a responsive glow of photo-luminescence by architectural designer, Jenny Sabin. 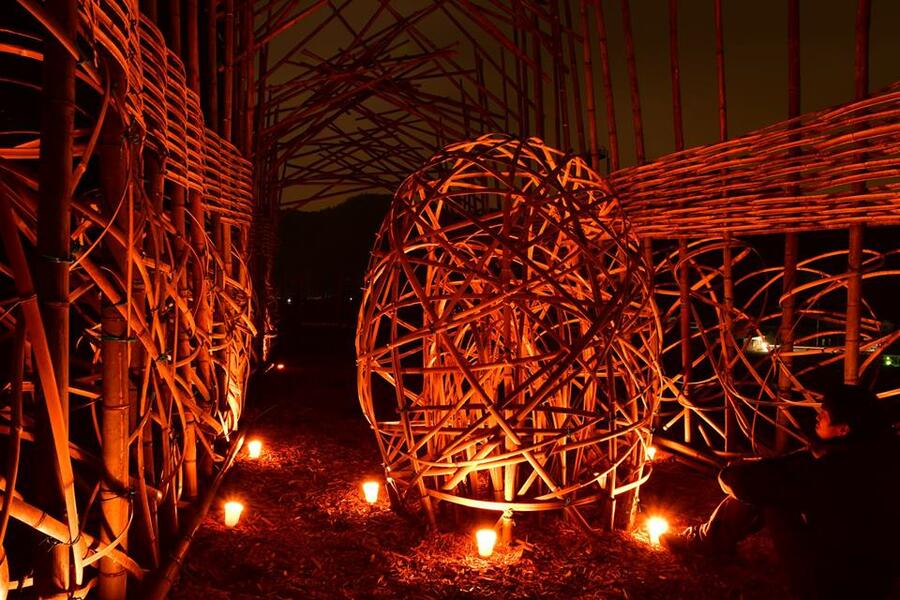 Brazil is a country with over 300 different indigenous groups and Marjorie has been working directly with some ethnicities during this critical time.

For PINTA MIAMI 2019, curated by Valeria Montag and Luciana Bueno, the artist will praise the warrior spirit of indigenous people.

The art installation is motivated by the massive fires at Brazil’s indigenous lands and protected areas this year. 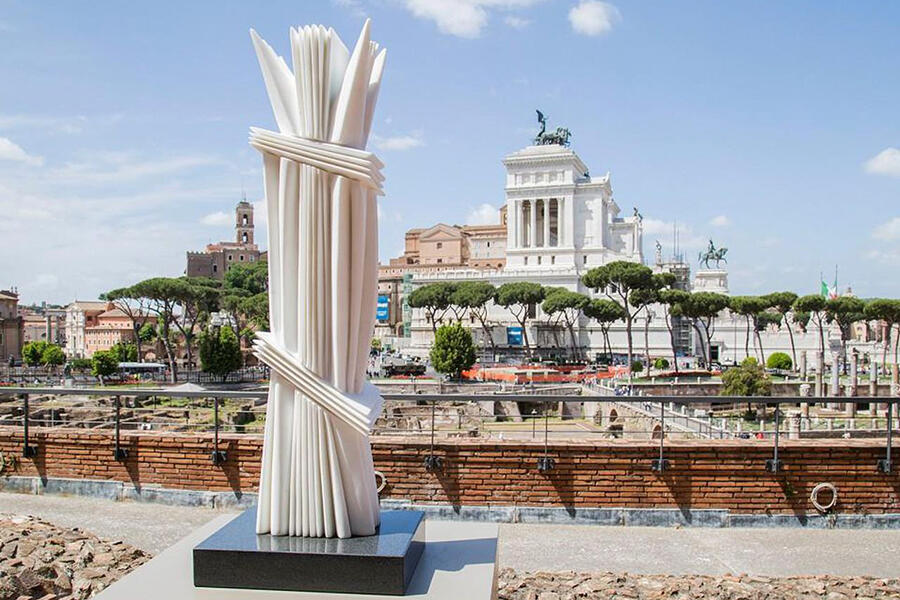 Tribute to Pablo Atchugarry
The reason for a tribute in Pinta

Artist, collector and patron, Pablo Atchugarry is a key figure in Uruguayan and Latin American contemporary art, with a recognized international trajectory.
As a sculptor, the material he chooses to express himself is white marble from the quarries of Carrara, near Pisa. The expressive strength of white marble, combined with the subtlety in the forms that the artist achieves and the light that surrounds them, produces a breath taking experience for the observer. ... 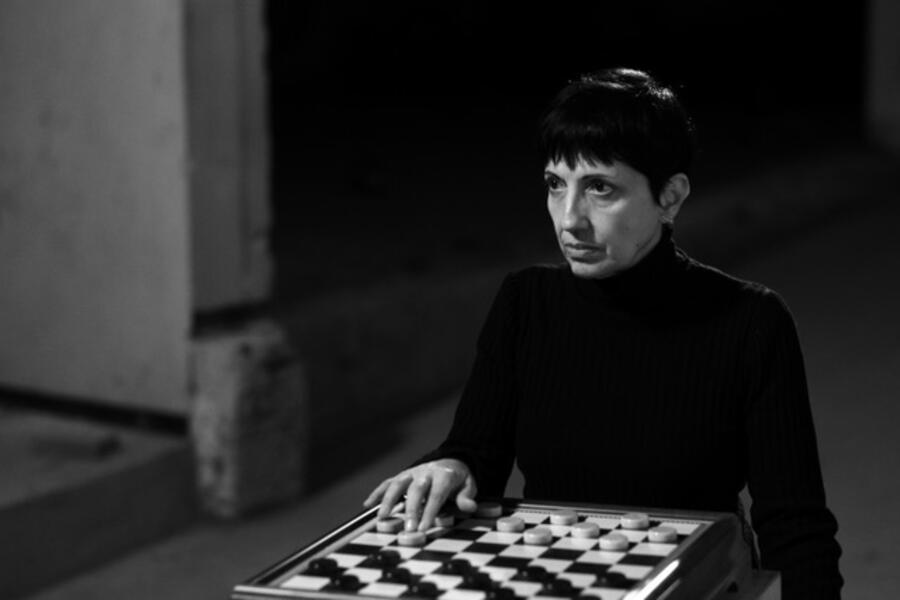 Between years 1993 and 1996, Lenora de Barros concieved a weekly column called “... Umas”. In this space works and ideas have been created, and these would become autonomous video and photo performances in the following years. After exhibiting 13 of these columns in a showcase at the 11th edition of the Lyon Biennial in 2011, and holding the exhibition “Umas ..” at Galeria Pivô, in Sao Paulo, 2013, Lenora is currently finalizing a collection of these columns in a unique version with Familia Editions.